The Andalucia has approved a reduction in transmission tax (including that paid on property purchases) to 7%.

The Andalucia Government has approved a decree that includes a reduction in the property transfer tax (which is paid when buying and selling second-hand homes, for example), so that the three rates currently set at 8, 9 and the 10% are now replaced by a flat rate of 7%. In addition, a small reduction in the tax on documented legal acts will also be applied, which will go from 1.5% to 1.2%.

That will mean leaving “in the pockets of the Andalusians” a total of 223 million euros, according to the calculation made this Tuesday by the government spokesman, Elías Bendodo.

This reduction is part of a broader tax reform that, according to the vice president of the Board, Juan Marín, will benefit half of the Andalusian population, some 4 million taxpayers. This new package of measures to reduce the tax burden of Andalusians will be reflected in a bill promoted in Parliament by the PP, Cs and Vox, and is valued at about 329 million euros, and which includes the expansion of some deductions existing ones, such as those that benefit large families, and others of new creation, such as the deduction for expenses in extracurricular activities related to languages ​​and computers, and the deduction for donations to causes related to the protection of the environment. However, its application will have to wait until early 2022, except in the case of the reduction of the ITP, which will take effect immediately once it is published in the Official Gazette of the Junta de Andalucía (BOJA). 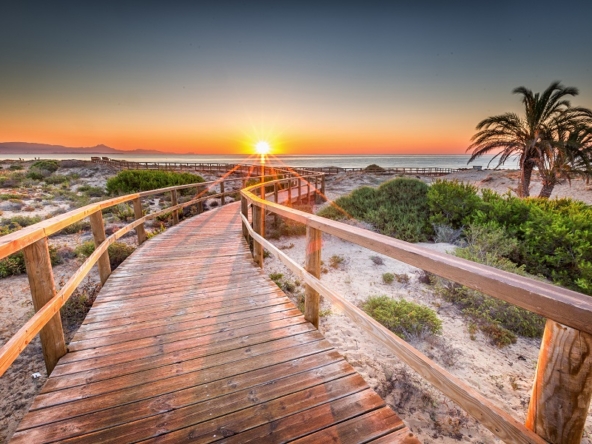 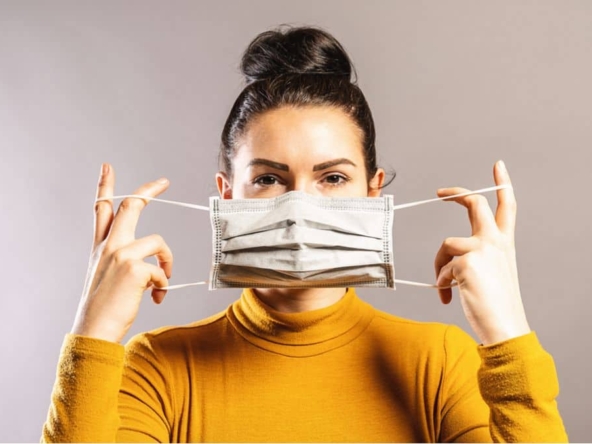 New regulations and Tips to Buy in Costa del Sol!